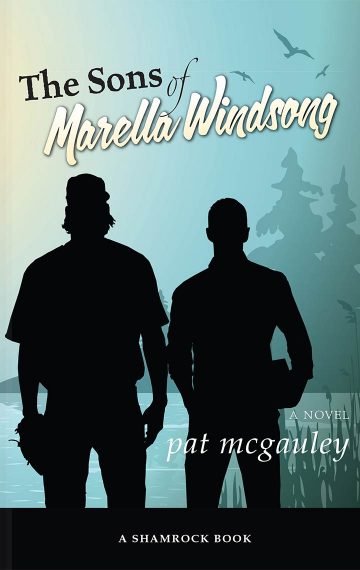 Marella Windsong is a single mother raising twin sons who are as opposite as night and day. Trevor is night– a brooding teenager and a driven athlete with a vein of recklessness and sudden rage. Travis is day–a sociable, easy-going and academically inclined young man with a fondness for computer-gaming. The fraternal twins were born with the unique psychic phenomena of ‘twin telepathy’: a transference connection whereby if either one feels physical or emotional pain the other has a simultaneous and nearly identical experience. A near-death tragedy results in a reconstructive surgery that will change Trevor’s life in ways that will reorder the lives of all those he has allowed to get close to him. His radical surgery, however, turns out to be an unexpected gift . . . an ability that comes to the attention of the Minnesota Twins management team.

Due to COVID-19 I have no events or book signings scheduled.  Please check back for future events & book signings. … END_OF_DOCUMENT_TOKEN_TO_BE_REPLACED